Being a Foreign Entrepreneur in China: a Guideline 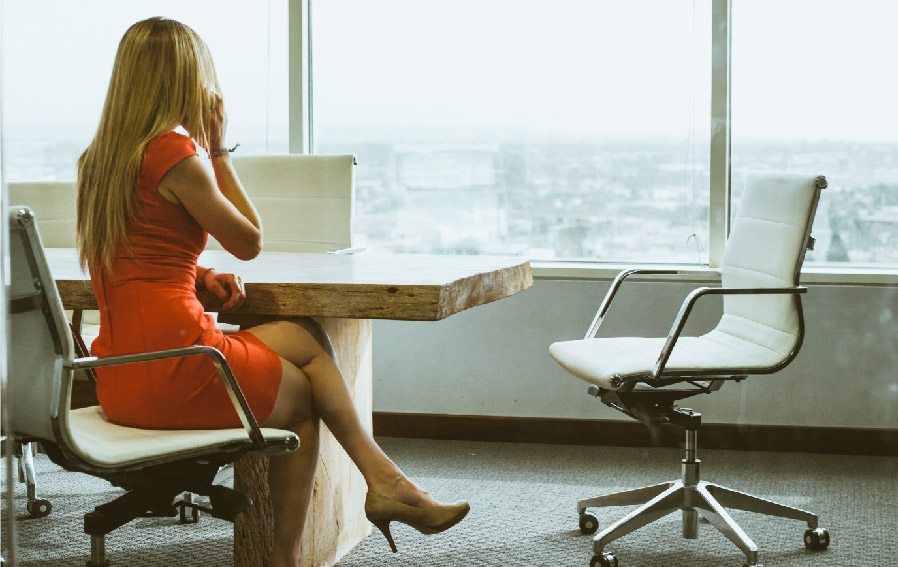 Being a Foreign Entrepreneur in China: a Guideline

If you are to come to China or are already here, there are great chances that the vitality of the business environment plants the seed of entrepreneurship in your brain.

Why not start a company in China?

Chinese Government is well aware of the potential entrepreneurship represents, as well as the role it played in the country’s development.

Accounting for 60% of the nation’s GDP, and providing 80% of the jobs, the private sector is essential to Chinese economy. Even though some argue that it has been the consequence of the Middle Kingdom’s development rather than its cause, entrepreneurship remains key.

The truth lying in one or the other of these two causality chains, it still remains that many foreigners have had the envy to try to make it in China.

ASI Movers is aware of this tendency. Having moved thousands of expats throughout our 10 years of activity, we have decided to introduce you the Chinese entrepreneurial environment and the opportunities of founding your own business here.

The Entrepreneurship Landscape in China

For many years, China bore the image of a state-owned economy for observers outside its borders. It is still true that entering an industry dominated by a state-owned enterprise is quite risky since. The latter will indeed benefit from financial advantages, and connections ensuring its quasi monopoly on the market.

Yet, the reforms initiated in 1978 and which developed in the 1980s paved the ground for an economy based on private companies and entrepreneurship.

The 1990s have seen the rise of the Internet entrepreneurs. The 2000s saw the emergence – apart for the stable growth of the Internet and mobile technology sectors – of entrepreneurship in sectors such as energy, healthcare, financial services, or consumer retail among others.

Nowadays, China is the second largest host of so called unicorns i.e. non-listed companies valued at over USD 1Bn.

The entrepreneurship culture in China is different from the one in the West, firstly because of the environmental and institutional context. China’s economy being driven by the state, young innovative companies having connections bear a huge competitive advantage compared to their peers. Investing in political connections and network is thus as important as securing monetary investment.

It mainly came from the urban youth raised in the 1980s and 1990s in the midst of the economic reforms.
Young entrepreneurs are partisans of the “trial and error” technique and do not consider a failure as the end of their promising career, but rather as a step in their journey. They are less risk averse and more opportunistic than their peers, they also focus largely on personal success.

An aspect that might be considered as a drawback by foreigners is the education system. The latter shaped the locals' mind: rote learning is the core of their school life. One might thus think it can undermine Chinese entrepreneurs’ critical thinking spirit.

Not only is the entrepreneurial spirit different from the one in the West, the projects developed also bear specific features:

As China is becoming more and more interested in welcoming foreign talents, the environment for foreign entrepreneurs is warmer and warmer. It also participates in giving a positive image of China overseas.

One of the first advice one could give to a soon to be foreign entrepreneur in China is to not blindly see the Middle Kingdom as a huge market of 1.3 billion people of which even 1% market share is profitable.

To successfully start a business in China

How to Set-Up a Business in China

If you are a Laowai eager to sell your products or services in China, you can choose between 3 kinds of businesses:

The landscape for entrepreneurship seems paved with gold for the ones keen to really understand the peculiarities of the Chinese economy, get inspired by the local features of the private companies, and explore the opportunities, them being obvious or less visible.

Starting a business in China is a definitely a worth it experience. For you to focus on this life project, ASI Movers is here to provide you the smoothest moving process possible. Focus on what matters, we take care of the rest!