Being an expat as a woman can come in two circumstances: either you moved to follow your partner or you pursued your own career objectives. In both cases, adapting to your new life and seizing the opportunities it brings along do not come easy.

Having helped expats for more than 10 years relocating from, to, and within China, ASI Movers has been discussing daily with women facing this kind of challenge, and has thus decided to explore what being a global woman means nowadays.

Following Someone: How to Built a Life of your Own 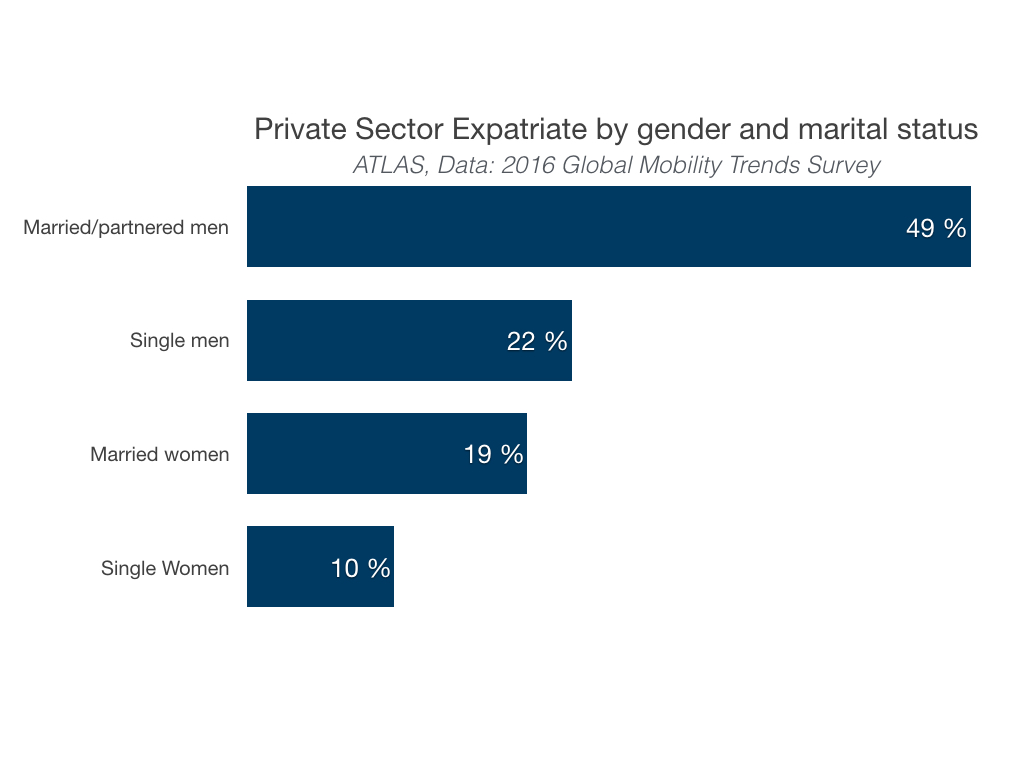 80% of partners are not employed during their spouse’s overseas assignment, which makes it more likely for women following their husband abroad to not have a job when relocating.

Women in this situation face several challenges, the main ones being: integrating, finding a purpose and finding occupations. These three aspects are indeed linked as having a job for instance makes it easier to merge into the local culture, socializing and having a goal.

What to do then when ending up in this kind of situation?

Being a Professionally Active Woman: What Are the Trends

If you are a female international assignee, then you are part of the minority as this category only represents 20% of the expat assignee population (RES Forum, 2017) and 97% of all organizations have more males sent abroad than females (even though there are more women than ever before taking international assignments). You might also have found a job on your own once on-site, without relying on your previous job’s proposition.

In both cases, professionally active expats women face specific challenges that their male counterparts do not. It indeed appears that women are culturally more prone to balance their family and work life (as they do at home). In addition to having to deal with new cultural and professional environments, they are more likely to take care of the family’s well-being in the new home.

Still according to the RES Forum survey, women are also less likely to benefit from their international experience in the future than their male counterparts: while 39% of all international assignees are promoted or were offered jobs opportunities after one year of returning, respectively only 26% and 35% of women do.

However, if you chose to be a married/partnered woman abroad, it’s not all bad news. According to Yvonne McNulty – senior lecturer at Singapore University of Social Sciences, specialized in expatriates and human resources – couples in which the husband follows the wife abroad are more likely to complete a “successful expatriation” i.e. an expatriation that went as planned. The main reason given to explain such a trend is that – traditionally, and as already evoked – women tend to take their family more in consideration, while “family related issues” account for 33% of assignments failure. She also argues that women are less prone to put pressure on their husbands to follow them abroad: if the decision is made, then the two of them are 100% on board, otherwise the relocation is turned down.

While the first moments of your mobility as an expat woman can be hard, it often becomes easier when you take initiatives to familiarize with the local practices and to become more active socially and/or professionally. Around the world, and on social networks, many initiatives made for expat women for expat women are flourishing, providing you a networking opportunities but also emotional and professional support.

Whether you are a man or a woman, single or married, already have a job or not, relocating to another country is always a challenging. That is the reason why, at ASI Movers, we do our best to ensure you a peaceful moving process.