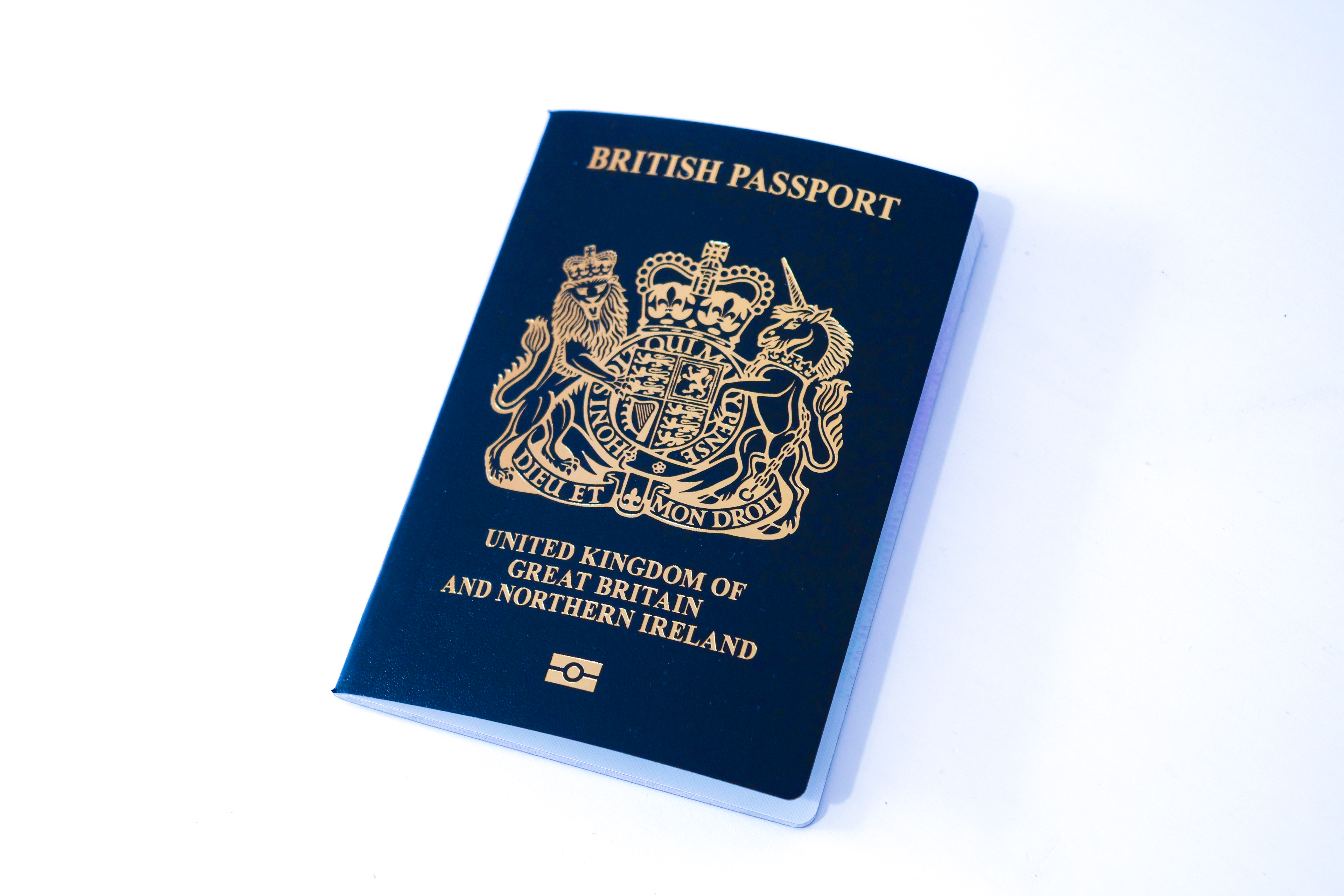 For several months, and due to the rapid spread of Covid-19 worldwide, the Chinese government suspended the entry into China of foreign nationals holding visas and resident permits. This measure included those holding a valid one at the time of the announcement in late March.

The First Easing of the Regulations: Obtaining a PU Letter 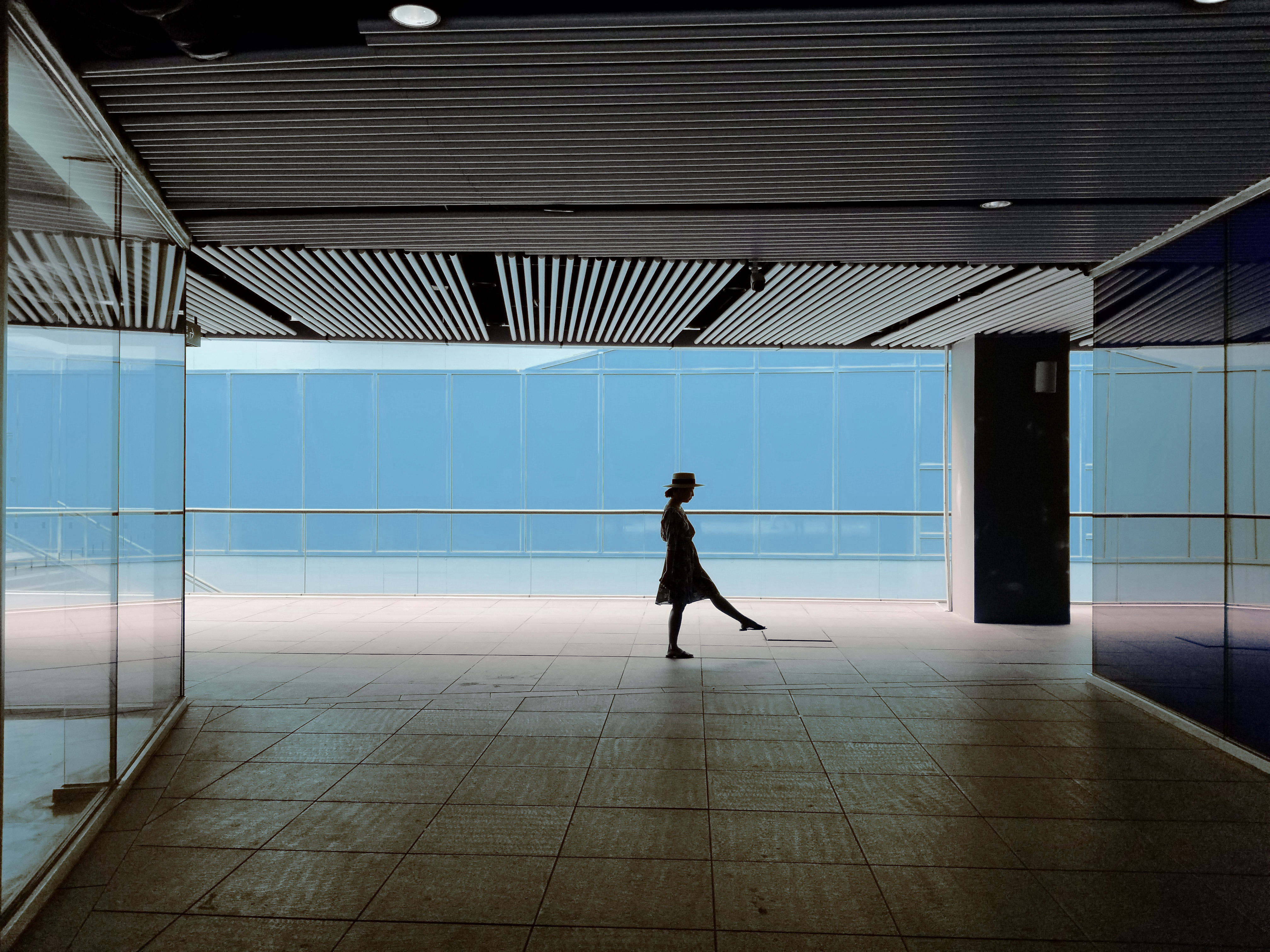 A relative easing in this measure was later announced. It stated that foreigners who are coming for necessary economic, trade, scientific or technological reasons, or are needed for urgent humanitarian assistance could then come in the country.

This opening was still very narrow: those aiming at coming and meeting the requirements, had to apply for an Invitation Letter (also called PU letter) issued the China Foreign Affair Office. The latter would then judge whether or not the applicant were indeed needed in China. Those meeting the criteria usually were senior managers of medium and large companies or were involved in research of key projects.

New Announcement on August 10th 2020: Great News for those Holding a Valid Residence Permit and Who Are Nationals of the Listed Countries 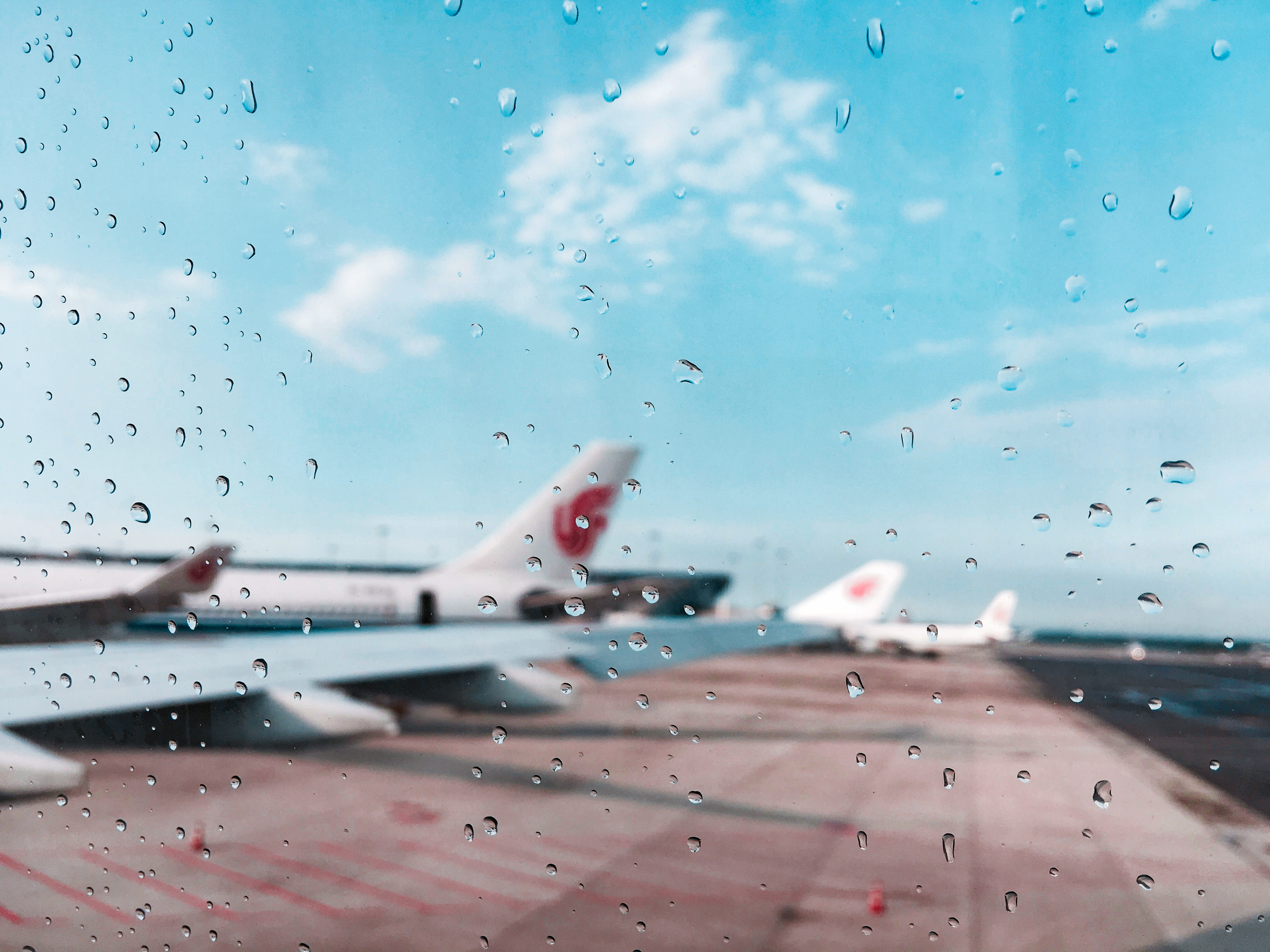 On August 10th 2020 however, a very exciting news has been announced by the Chinese government for those outside the framework of the PU Letter issuance. The Chinese authorities have confirmed that holders of valid resident permits (work, private affairs or family reunion) and who are nationals of certain countries, are now able to apply for a visa at a Chinese embassy or consulate in these countries without a letter of invitation. This process is free of charges.

It has not been stated yet if this measure will be followed by new ones, broadening the scope of those able to enter the country. In addition, no measures were announced regarding new work visas, and those interested in it still have to go through the PU Letter application process. Yet, it is again a very good news for all those who were awaiting for several months to come back and for the families separated by the closed borders.

It is also important to note that the process might still not be as smooth as it was before the pandemic. Many European citizens eager to come back have indeed noted that the airplane tickets are far more expensive than normally. The fares are nevertheless expected to gradually lower as they did the other way around (China to Europe).

ASI Movers wishes all those returning to China a smooth journey back. Our team is at your disposal to plan and assist you in your upcoming move.

For those who have left China without having the opportunity to repatriate their belongings yet, we also provide dedicated services to assist you in this process. 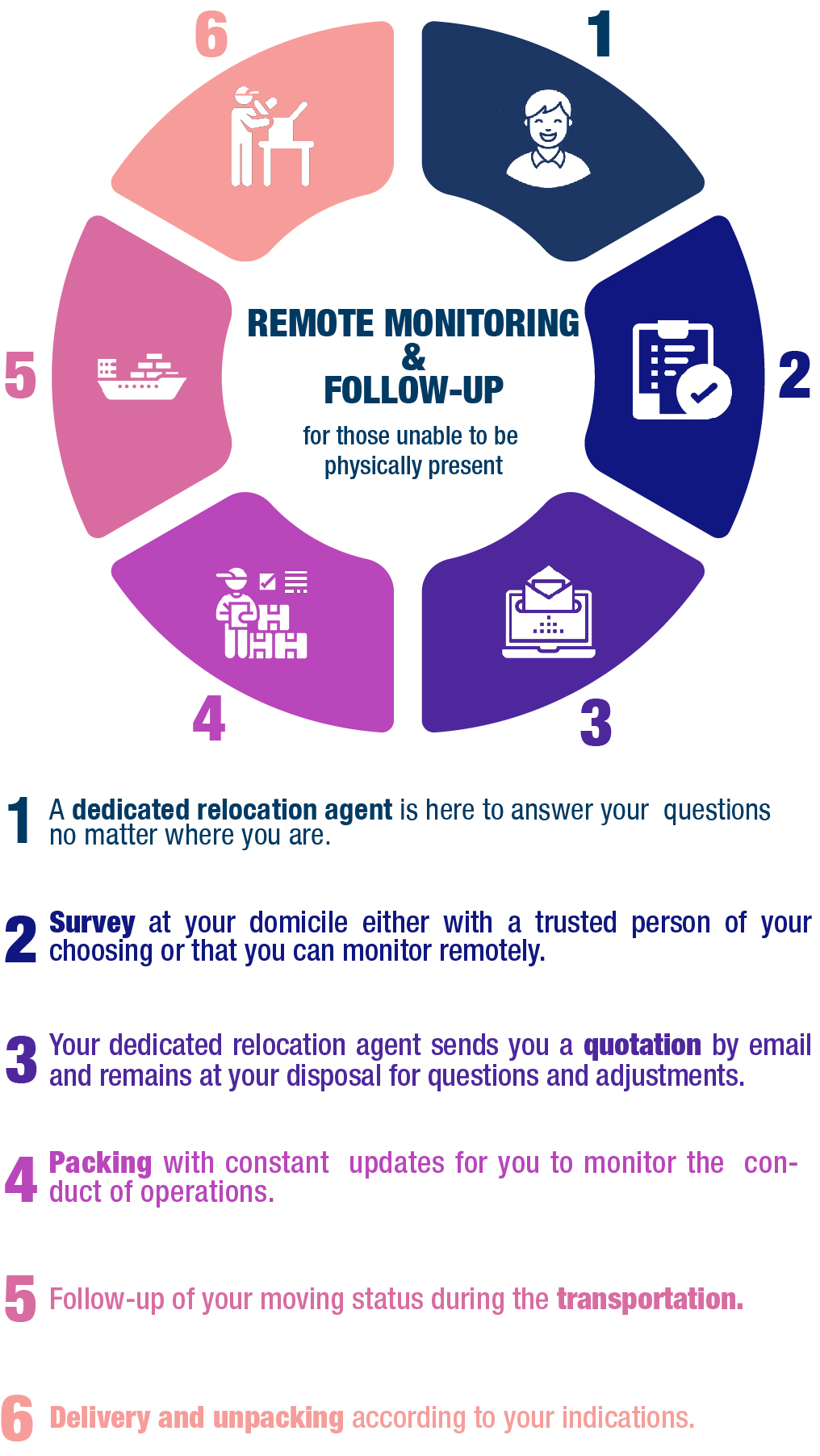